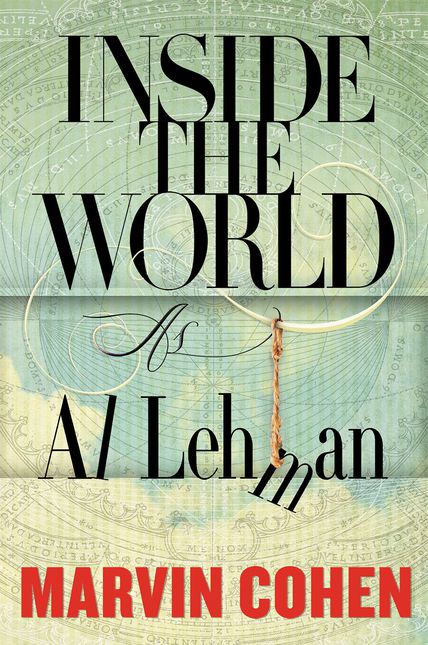 Al Lehman is a bourgeois Everyman, whose true nature is mysterious, radically unformed, incomplete, and frustrated, even as the quotidian circumstances of his life are drearily grounded in a fixed temporal reality. In this episodic novel, comic and philosophical, written in the late 70s in Cohen’s highly idiosyncratic and extraordinarily poetic language, different aspects of Lehman’s quest to exist in the scope of finitude, in the belly of a universe that does not fully nourish him, but is the source of all nourishment, are brilliantly distilled.

Inside the World: As Al Lehman is a companion novel to Women, and Tom Gervasi, whose central figure could be Lehman’s wish-fulfilling dream projection: a Don Juan who exists in a world of limitless physical and emotional gratification. Taken together, the two novels comprise a kind of comedic Either/Or in which are explored a wide range of the merits and demerits of the real and ideal.

“By turns quirky, touching, amusing, and sad, Inside the World: As Al Lehman is an intellectual achievement that rivals some of the best literary fiction of the last half century.” —Foreword Reviews