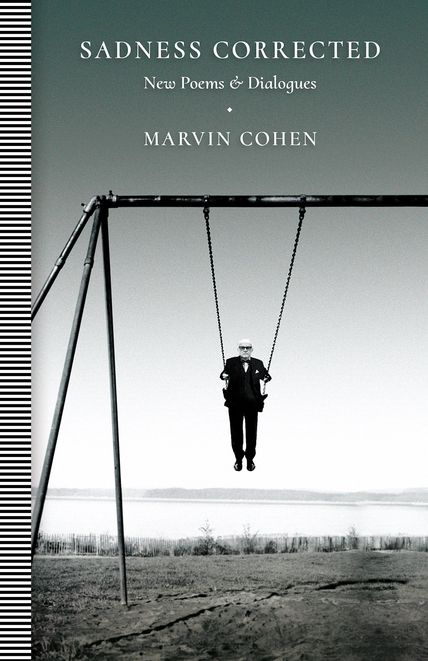 In this prodigious outpouring of short pieces, Marvin Cohen looks into every corner of human affairs, even the darkest, with a joyful spark that never goes out.

“When I was an unpublished writer 55 years ago, I lived in the same crummy tenement as Marvin Cohen in New York, and got to know him and his extraordinary writing. To me he was the Beckett of Avenue B—funnier, more accessible, but just as determined to show us the world in a new way. Cohen is the chronicler of frustration and obliqueness, and it is wonderful to see these new books of his—he is inimitable and wholly original.”

“What Mr. Cohen has is his own: a joy in language, and an eye, at once innocent and shrewd, for the paradoxes inherent in the human condition. He puts both language and people through their paces, stands them on their heads, and hugs them to his heart in what amounts as a tour de force of serio-comedy, a sort of superb clowning in which pathos and absurdity intertwine as they do in a Charlie Chaplin film.”

“[Cohen] has put his sophisticated hand into the wiring of the language and twisted it, impishly…. the reward for your attention is that you will hear a new voice and a new kind of surreal music.”