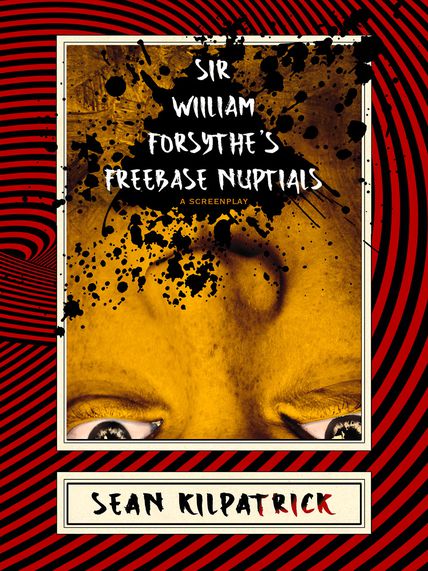 Sean Kilpatrick may be the P.G. Wodehouse of Hell. The blistering anger of his deliciously delirious rants delivers more cathartic mirth than provocation, and the ever-present poetic invention and subtly tidy thematic organization hiding in plain sight behind the ultra-violence inflicted on reader, characters, language and meaning suggest, in the end, a graceful and always musical accommodation to form. In this faux sequel to a Steven Seagal movie written in “80s Shakespeare,” cultural icons Laurie Anderson, Michael Jackson, “Sir” William Forsythe, and assorted other henchmen and hemi-demi-semi-deities demean and demolish themselves and each other as they trace out, perhaps inadvertently but certainly hilariously, the delicate arc of a love story.

“Sean Kilpatrick is one of America’s greatest living writers, our Beckett, our Trocchi, eating and destroying and repurposing forms and words and sentences only to vomit them back still caked in bile. The answer to a swift, totalitarian capitalist machine, Sir William Forsythe’s Freebase Nuptials is a screenplay written from within the devil’s ass of the United States, a Pasolini’s-fascist monologue accompanied by 90s oily bravado. I haven’t read anything so hopeful since Sucker June.”

“Sean Kilpatrick’s writing guts open the gorgeous holes of what gapes when words become abandoned cities at night, film projectors of hellfire sermons, and the healing spasms of poetic revelation.”