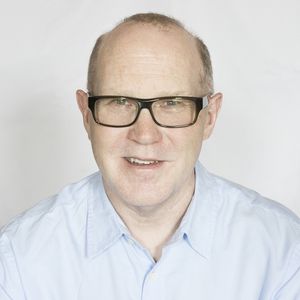 Ed Hamilton is the author of Legends of the Chelsea Hotel and The Chintz Age: Tales of Love and Loss for a New New York. Born in Atlanta, Georgia, he grew up in Louisville, Kentucky, and has a BA in Psychology from the University of Kentucky and an MA in Philosophy from the University of Louisville. Ed’s fiction has appeared in dozens of small journals, magazines and newspapers, including Exquisite Corpse, Limestone, The Journal of Kentucky Studies, SOMA Review, Bohemia, Omphalos, The Wilderness Review and in translation in the Czech Republic’s Host. His non-fiction has appeared in The Villager, Chelsea Now, and the Huffington Post. Ed currently live in New York City.

Lords of the Schoolyard