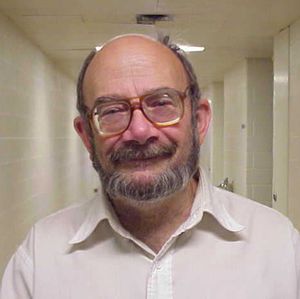 Roy Lisker was born in 1938. In 1954 he entered the University of Pennsylvania to study mathematics; within two years he discovered that the call of arts and letters was stronger. He began writing fiction and non-fiction in 1958, returning to the University of Pennsylvania in 1962. He has been published in the United States, France, England, Canada, and Ireland. He has worked in fiction, science writing, math and physics research, criticism and journalism. Since 1980, he has been the author and editor of several privately subscribed newsletters, culminating in 1985 with Ferment, which existed for twenty years as a paper publication before going online as Ferment Magazine.

Lincoln Center in July and Other Stories