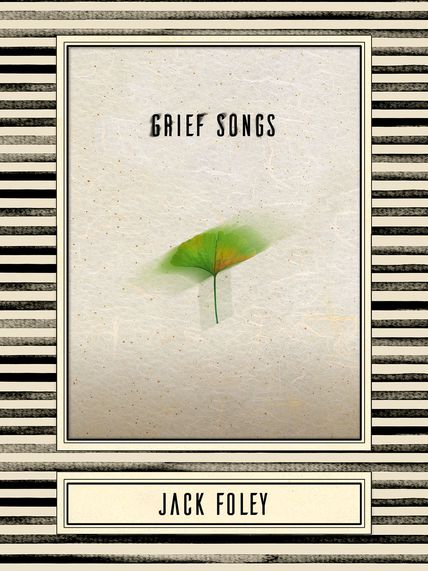 On June 4th, 2016, poet Jack Foley’s wife, Adelle Foley, who was (as she told her doctor) “never sick,” was diagnosed with stomach cancer; she died on June 27th. They had been married for nearly fifty-five years and were an exceptionally close couple. Adelle was also a poet and, like Jack, had published widely. He wrote about her, “How can there be sunlight and you not in it?”

In the months after her death, with extraordinary courage and directness, Jack opened his heart with a series of poems and letters to his friends, many of whom responded with poems of their own. These documents of intense necessity, brought together, make up the deeply moving collection that is Grief Songs: an expression, certainly, of a year of desperate grief, but more essentially, of a lifetime of love.

THE DEAD EXIST ON THE OTHER SIDE OF THE MIRROR

What do we do with the dead
And with what the dead left behind
Especially when they left behind so much.
Dead the with do we do what
Behind left dead the what with and
Much so behind left they when especially.