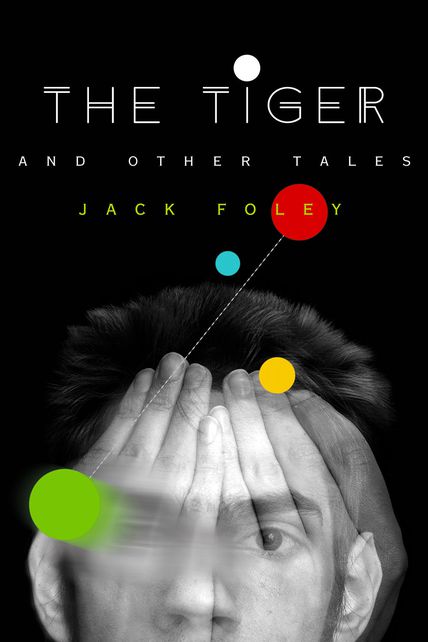 Jack Foley’s autobiography begins, “What is a life but stories?” The stories collected here are not his life but a fantastic consciousness in which he is as lost as anyone. Foley writes what he does not know; he writes what he can imagine. The dead sprout up here as easily as leaves of grass. These stories manifest “the strangeness and the power of poetry":

“His friend had gone. They had embraced, exchanged good-byes. Michael had said, You know, the trouble with me is that I can only be certain I’m alive when I’m in the midst of a crisis. I manufacture them, I suppose. The words stayed in Abraham’s mind: certain I’m alive. It was then that he remembered. Michael was not alive. He had been dead for several weeks. He remembered the letter, Dear Abraham, it is with great pain that we tell you…. Michael had been buried in six feet of ground, he had been at the funeral himself. How could he have forgotten that?”

Stylistically the stories range widely—some are comic, some bring tears. All plunge us into the enigma of the human heart. In a poem about a Christmas tree, Foley writes of

“Jack Foley continues to grow and surprise. Add to his accomplishments in poetry, criticism, literary scholarship, and radio promotion of poetry and poets, this small, brilliant collection of tales, short plays and occasional prose pieces. Foley’s unique combination of insight, originality, erudition, and humanity, combined with a hitherto unsuspected flair for story-telling, are in full display here—from a bittersweet faux Irish fable to a tongue-only-partly-in-cheek apologia for the Australian literary hoax ‘Ern Malley’ (the intellectual’s J.T. Leroy), from a purgatorial comedy of family manners to a Shavian satire full of pith ‘and vinegar,’ set in Hell and starring the Devil and G. B. Shaw himself, to the collection’s eponymous masterpiece, an arabesque from a 21st century Scheherazade. The book is a bracing pleasure.”

—Christopher Bernard, author of Voyage to a Phantom City, A Spy in the Ruins, Dangerous Stories for Boys, In the American Night, and The Rose Shipwreck.