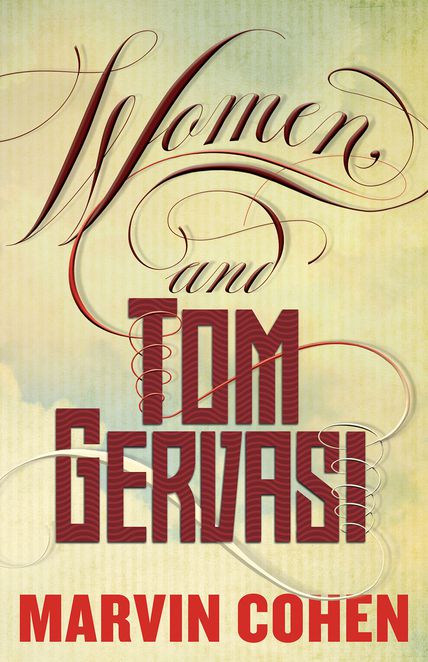 Every possible life—charmed, doomed, or both—of a Don Juan of 1970s New York, is captured, in its every conceivable inflection, in Marvin Cohen’s comic episodic novel Women, and Tom Gervasi. The philanderer at the heart of the novel is hopelessly, effortlessly, universally, even fatally attractive to women. His oversized invulnerability is both monstrous and very recognizably human. Gervasi is a kind of necessary mythic extrapolation of the ego, an imaginary counterweight to the reality of self-loss, a King Midas whose limitless power is his own undoing, and who is ultimately shown, through Cohen’s Cubist technique of exhaustively presenting every perspective on his character, to exist in a kind of Hell of spiritual isolation and inability to love. As always, Cohen writes with a vigorous wit; his poetic dialect reforges the English language into utterly original, surprising and delightful forms.

Written in the late 70s and never before published, this novel is one of a pair with Inside the World: As Al Lehman (published simultaneously), Cohen’s novel about a “non-Don Juan.”