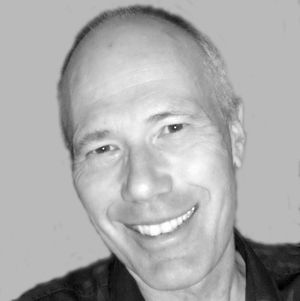 Author of four novels, most recently Back in the Game, Charles Holdefer grew up in Iowa and is a graduate of the Iowa Writers’ Workshop and the Sorbonne. He currently teaches at the University of Poitiers, France.

He also writes essays and reviews which have appeared in The Antioch Review, World Literature Today, New England Review, The Dactyl Review, The Collagist, l’Oeil du Spectateur, New York Journal of Books, Journal of the Short Story in English and elsewhere.

Bring Me the Head of Mr. Boots

Don't Look at Me

Magic Even You Can Do: By Blast